Over at the INXPO blog, we had the privilege of publishing guest postings from two thought leaders in the events industry, Heidi Thorne (@heidithorne) and Traci Browne (@tracibrowne).

Both wrote about their experiences attending a hybrid event, Event Camp Twin Cities 2010.  And both came away concluding that virtual components (e.g. video, Twitter, etc.) can significantly augment audience reach and audience engagement. 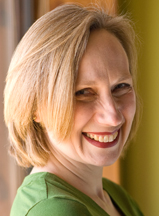 Heidi served as the Twitter moderator for Event Camp Twin Cities, so she had her hands (and fingers) full, watching the sessions, while exchanging tweets (and retweeting) with the virtual audience.

Of course, the on-site (physical) audiences in the Twin Cities, Dallas and Switzerland were a subset of the virtual audience, since they (on-site) were actively tweeting as well.

Heidi makes good points about the use of technology and virtual moderator(s) in a hybrid event.  Here’s a link to the full posting: 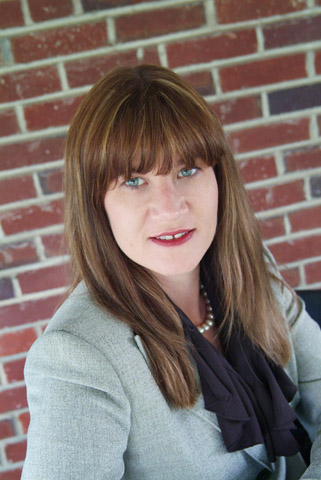 Make Your Events and Expos a Virtual Reality (by Traci Browne)

Traci attended Event Camp Twin Cities from her home office and felt like she was there in the Twin Cities.  She then gives us all some food for thought, by providing hybrid event ideas for Education and Networking.

For Education, I love idea #3, to interview virtual attendees and broadcast the interviews to the on-side audience.  What a great way to bring the virtual into the physical.

For Networking, I love idea #2, to have physical attendees send swag bags to virtual attendee pen pals, with the physical attendee’s name attached to it.  I say we go with T-shirts and pens and hold the coffee and cocktails.  Here’s a link to the full posting:

Thanks, Heidi and Traci, for the insightful postings.

This entry was posted on Wednesday, October 13th, 2010 at 5:00 AM and is filed under Virtual Events. You can follow any responses to this entry through the RSS 2.0 feed. You can leave a response, or trackback from your own site.