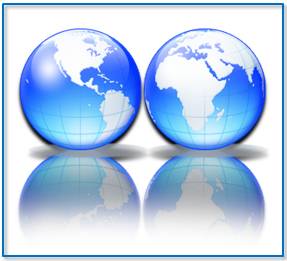 “Time flies when you’re having fun.”

It all started two years ago today.  The first blog post was made on December 12, 2008.  Since that time, I’ve covered virtual trade shows, hybrid events, virtual worlds, Second Life, social media and many other topics.  It’s been a fun ride to date, but I’m even more excited about what the next 2 or 5 years will bring.  For now, let’s take a look back at five selected posts from the past two years.

What Started It All 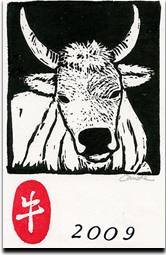 My first post, from December 2008, looked ahead to 2009.  It was titled “2009: The Year We Go Virtual“.  I was mostly on target with this post, except for that innocent comment where I noted that face-to-face event producers would struggle to survive.  I should have known that physical events would never go away – and, I hadn’t considered what would follow in 2009/2010, the hybrid event.  Whoops. 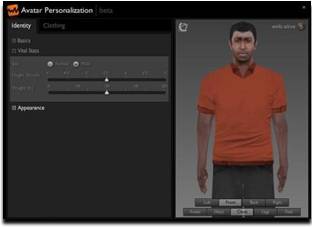 This posting, from January 2009, remains today the top grossing piece on this blog.  Lenovo launched a 3D world to promote their Thinkpad notebooks.  It used the web.alive 3D platform from Nortel (and is now part of Avaya, via Avaya’s acquisition of Nortel).  While touring the environment, I met Nic Sauriol, the Venture Lead for the project and he took  me on a personal tour.  Read more: “Review: Lenovo’s eLounge Virtual World“. 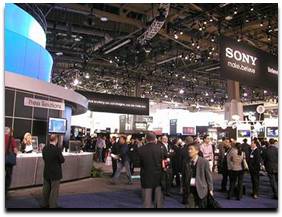 Physical events have been around for a long time.  So I decided to write about what we like at physical events and consider how those “features” could work in a virtual event.  I didn’t expect it at the time, but this turned out to be one of the most popular postings this year.  For more: “Bringing The Physical Event Experience To Virtual Events“.

Whose Platform Do I Use? 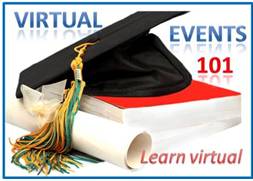 Branching Out A Bit 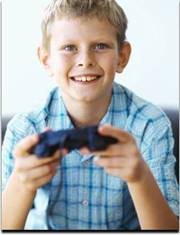 Branching out from virtual events, I shared some thoughts on the topics of social gaming, location-based services, “gamification” and loyalty programs.  In the coming 1-3 years, gamification, location services and virtual events will come together (via API’s and integration).  On the gamification front, it’s noteworthy that San Francisco will be home to the Gamification Summit in January 2011.  For the full post: “The Name Of The Game Is Engagement“.

It’s been a great two years.  It’s hard to imagine what the (virtual) “world” will look like in another two years.  There’s one thing for sure: I’ll be blogging about it.  Come along for the journey and subscribe to regularly receive my posts.  Until next time!